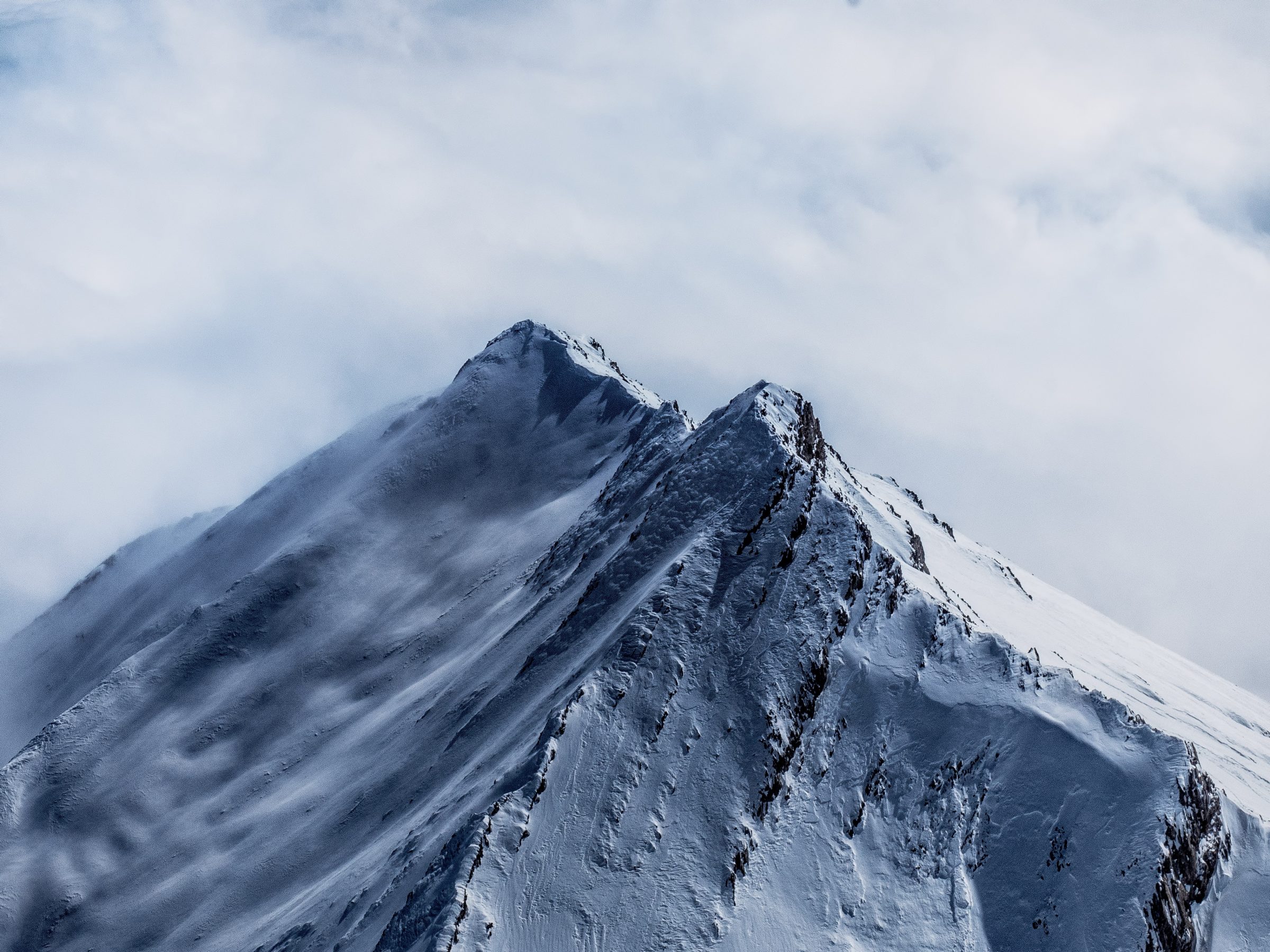 Want to know about the history of the phuzzl? We asked Steve Barley what inspired him to create the very first phuzzl:

‘It was when I was on a pilgrimage to a remote Tibetan monastery. A sudden snow storm forced me to take shelter in a cave. As the blizzard raged outside I hunkered down with my emergency rations of Yak’s milk and a packet of Oreos. The idea for a phuzzl came as local monks rescued me two weeks later just as I’d reached a truly enlightened state… of stomach if not mind after all that Yak’s milk!’

‘Okay, you got me. It was more movie theatre than monastery, and the rations were actually diet cola and salty popcorn – although for a lot of people that probably has the same effect as Yak’s milk.

Anyway, my son, Christian, and I were there to see James Bond in Skyfall. Filled with an adrenaline-fuelled buzz after seeing a truly great film, we couldn’t stop talking about it all the way home. At one point we challenged ourselves to name all the previous Bond movies, and I made an offhand comment to my son, I wonder if it’s possible to weave all the Bond movie titles into a short story that still makes sense? Christian told me to go for it and, shortly after, I wrote my first phuzzl, Bond’s Back.’

They must be difficult to write, how do you go about creating a new phuzzl?

‘I come up with a theme first, then sit in front of my desktop and write the story. If the two won’t combine to make me laugh, then I throw both away and start again – the whole process takes about a week and I recycle a lot of paper! As to the exact method I use to hide the answers phonetically in the text…well, that’s between me and the Tibetan monks!’

‘If people enjoy solving phuzzls as much as I enjoy writing them, then my pilgrimage is done.’

Find more about the inventor of the phuzzl

It doesn't take a Ph.D. in Cosmic Ray Physics to write phuzzls...or does it?